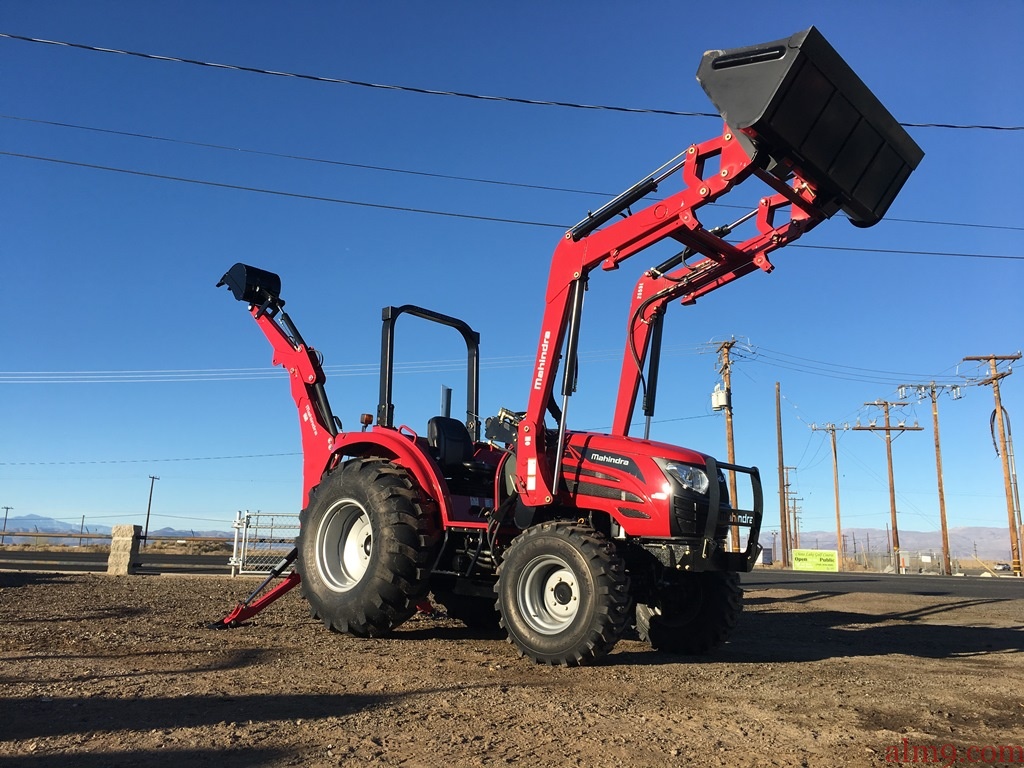 American Loan Masters Inc. is Located in the southern portion of the Indian Wells Valley and in the northeast corner of Kern County, surrounded by four mountain ranges; the Sierra Nevada on the west, the Coso on the north, the Argus Range on the east, and the El Paso Mountains on the south. It is approximately an hour and quarter from the Lancaster/Palmdale area and approximately two hours from both Bakersfield and San Bernardino. A favorable characteristic of the City is its proximity to two major highways, the 395 and 14. Commercial air travel in and out of the city is provided through the Inyokern Airport.

In the year 2002, the company became an equipment trailer dealership for Wells Cargo Trailer, which was the first brand of trailer manufacturers we carried. In our first year we sold 42 units of Wells Cargo Trailers with sizes ranging from 10ft long to 20ft long. Years later, we became a dealer for various top rated manufacturer brands such as Big Tex Trailers (2003), Aluma Trailer (2008), Haulmark Trailers (2008), PJ Trailers (2009), CM Trailers (2010), Featherlite Trailers (2012) and Carry-On Trailers (2017). We added various trailer categories in our inventory line like utility trailers, car haulers, flatdecks and tiltbeds, dump trailers, and horse trailers! In 2012, we became dealer for Mahindra Tractors, the world’s number one selling tractor. 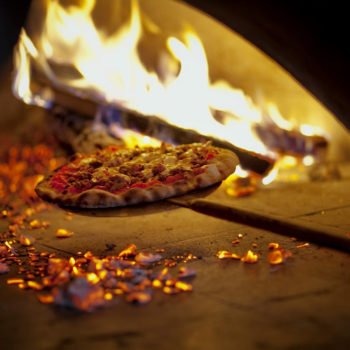